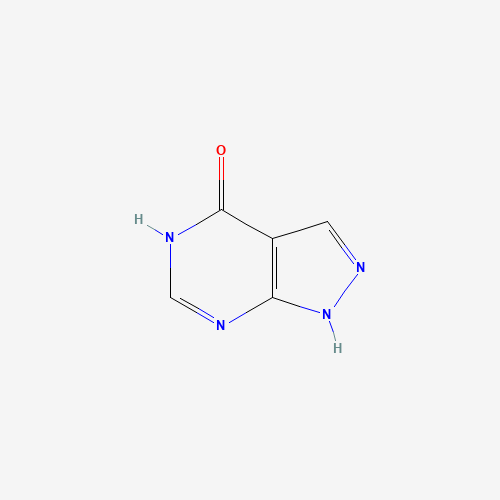 Allopurinol API Powder
Price And Quantity
Product Specifications
Product Description
Allopurinol is a xanthine oxidase inhibitor and a widely used medication for gout. Allopurinol is a rare but well known cause of acute liver injury that has features of a hypersensitivity reaction and can be severe and even fatal.
Allopurinol is a structural isomer of hypoxanthine. Allopurinol inhibits xanthine oxidase, an enzyme that converts oxypurines to uric acid. By blocking the production of uric acid, this agent decreases serum and urine concentrations of uric acid, thereby providing protection against uric acid-mediated end organ damage in conditions associated with excessive production of uric acid, i.e. the massive cell lysis associated with the treatment of some malignancies.
Allopurinol is a bicyclic structure comprising a pyrazole ring fused to a hydroxy-substituted pyrimidine ring. It has a role as a radical scavenger, a gout suppressant, an antimetabolite and a (xanthine oxidase) inhibitor. It is an organic heterobicyclic compound and a nucleobase analogue. It derives from a hydride of a 1H-pyrazolo[4,3-d]pyrimidine.
Trade Information
Related Products 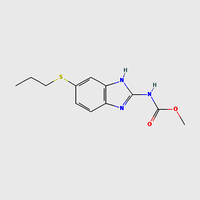 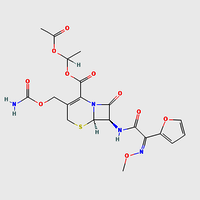 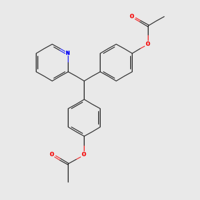 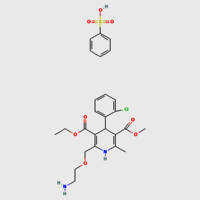 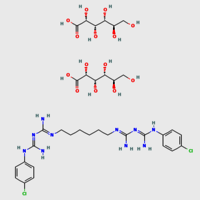 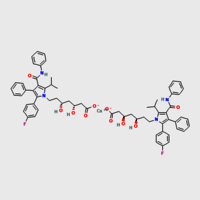